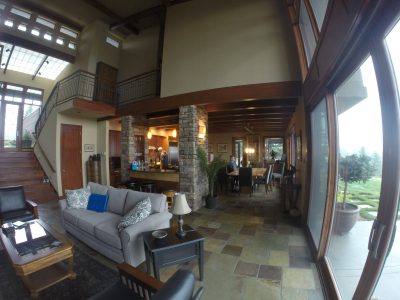 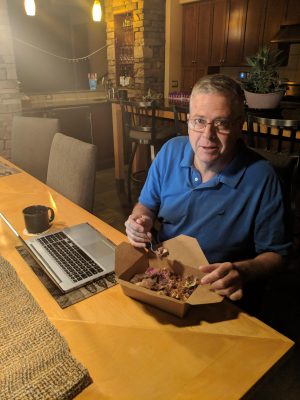 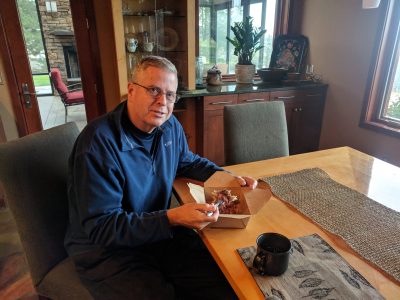 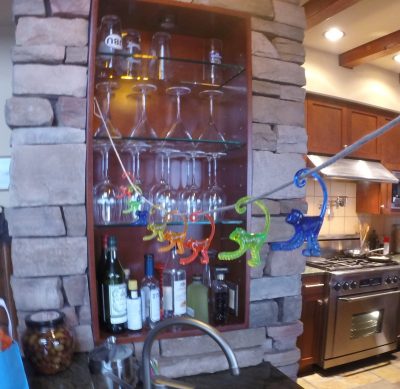 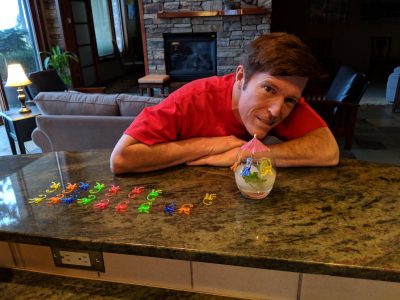 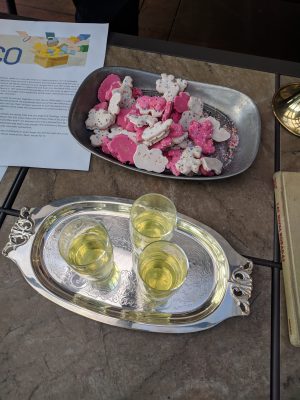 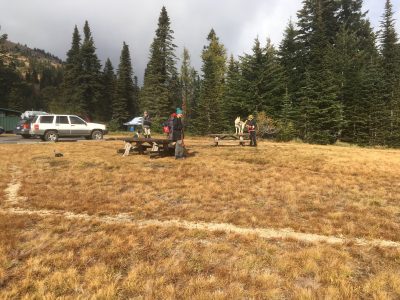 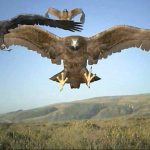 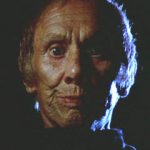 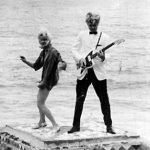 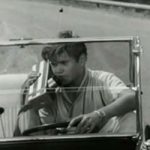 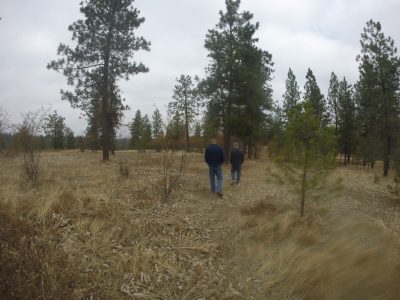 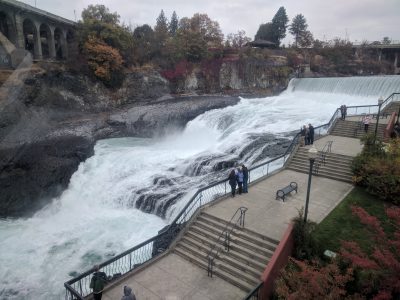 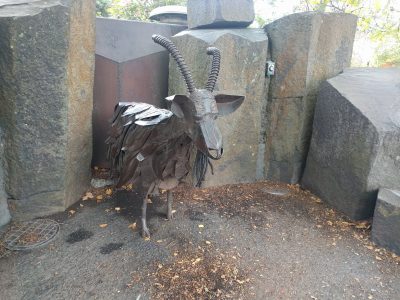 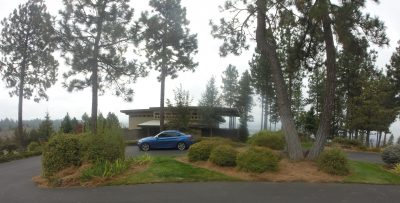 This morning I went to Sweden. Malmö is only a half hour away by train. The Wikipedia page makes it sound pretty grim, but what I saw was very nice. I walked from the train station to Malmöhus Castle, via a pedestrian shopping street that was in the opposite direction, because Google Maps can’t seem to figure out which direction I’m facing from moment to moment. Eventually I gave up on Google Maps and figured it out the old-fashioned way: by guessing. 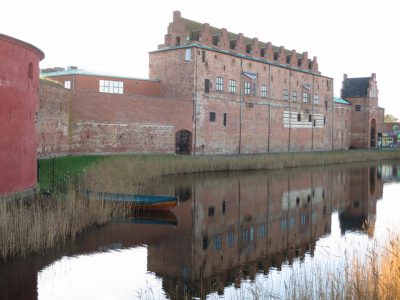 There are museums at Malmöhus Castle, but they’re just general museums. They have nothing to do with the castle itself.

After I left the castle, I stopped for lunch at Surf Shack. Pretty decent burgers. 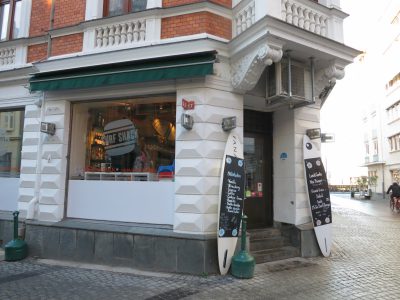 In a nearby restaurant window I saw this. It’s not Reptilicus, because what would Reptilicus be doing in Sweden?