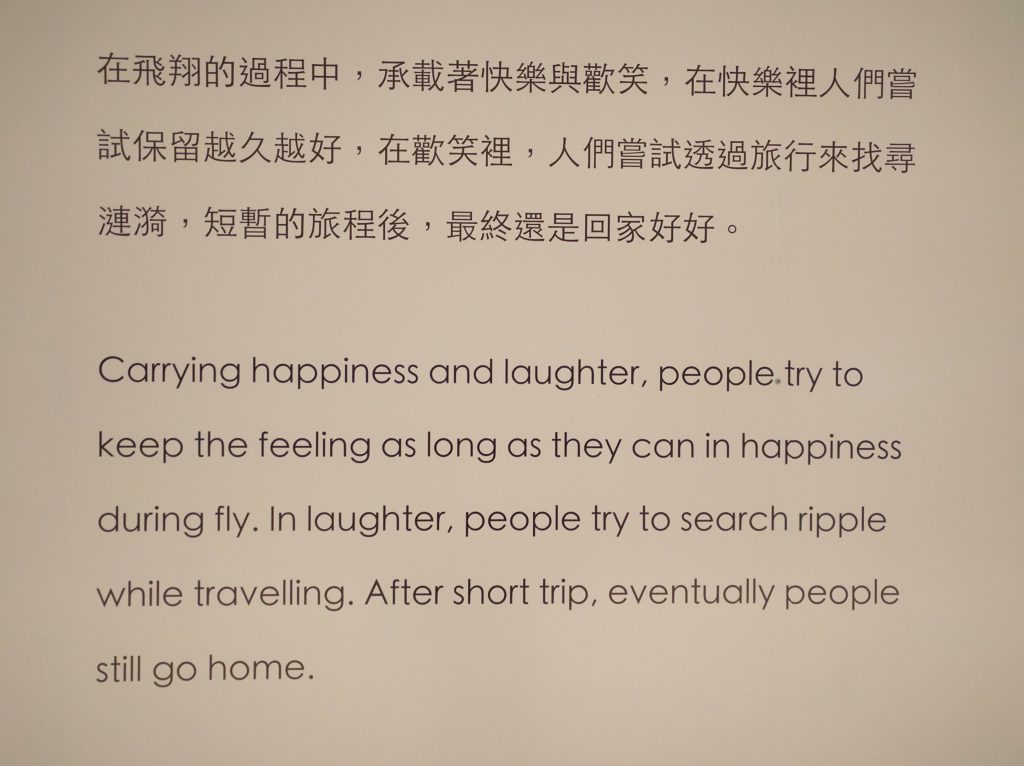 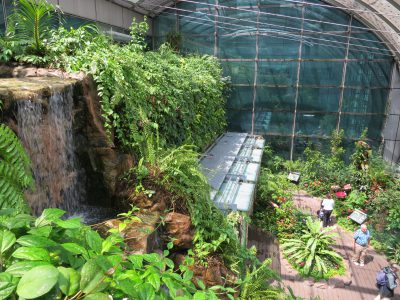 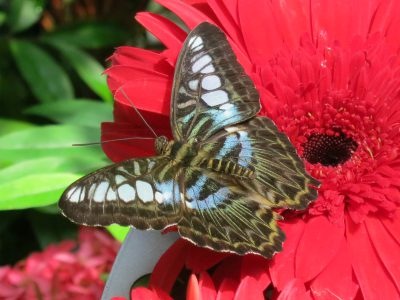 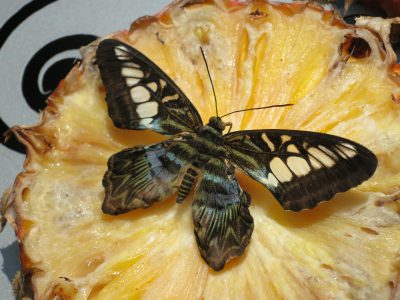 Sitting in the Taipei airport at 5:30 in the morning. 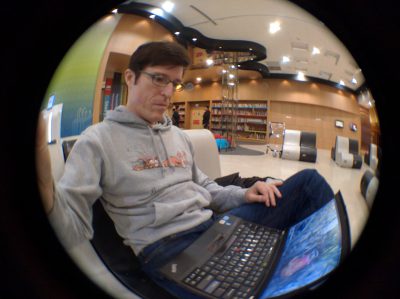