“The Schattenburg was built in the 13th century and served the Dukes of Montfort-Feldkirch as home and seat of administration,” it says here in the pamphlet. “After the dying out of the Montforts in 1390, the Habsburg bailiffs resided here until 1773. In 1825 the town of Feldkirch took over the castle.”

You might think that the town took over forcibly, with torches and pitchforks, to capture the mad Baron who was performing experiments therein, but that would be a different castle.

Schattenburg is not extensive, but is in good condition, and has a nice collection of period furnishings and weapons and such, where “period” means the entire time that Schattenburg was used as a castle — 1200s to 1800s. 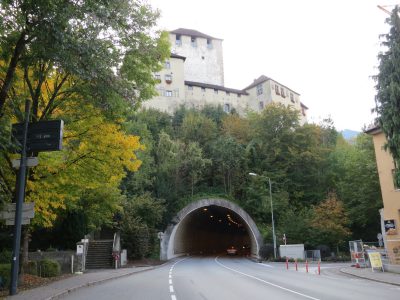 There was also a nice view of the town from the tower. 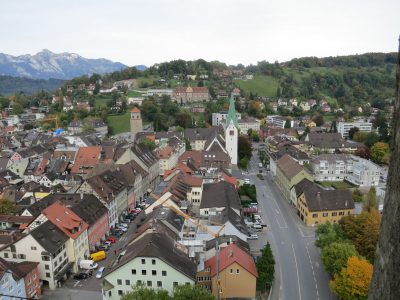 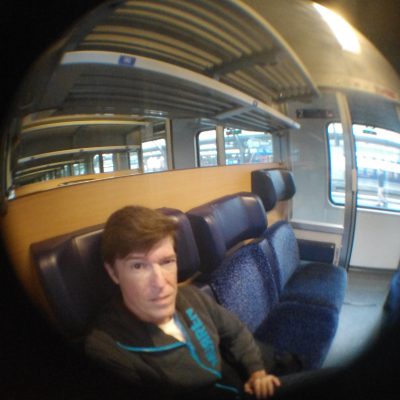 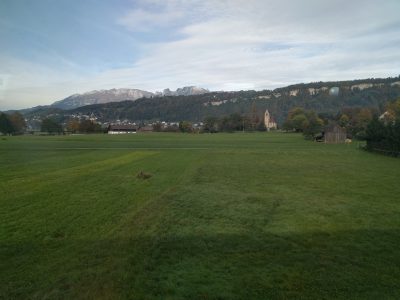 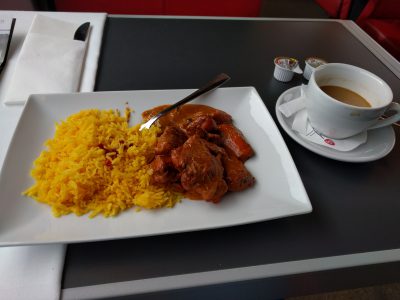