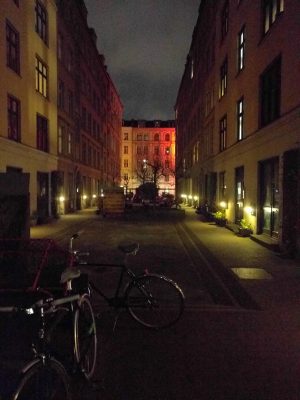 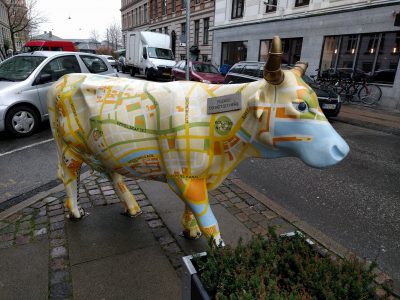 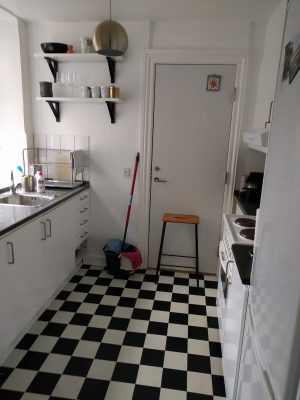 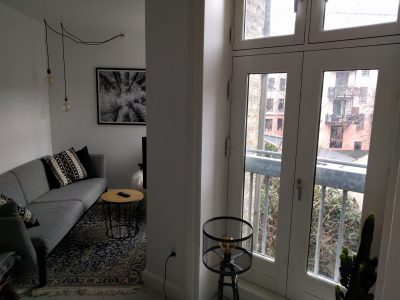 View from my hotel window in Mürren.