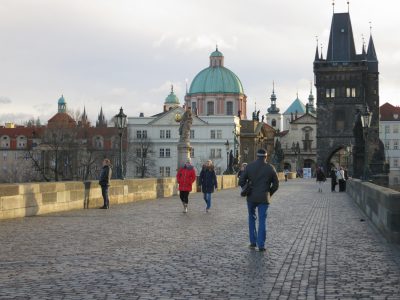 Charles Bridge in the Morning 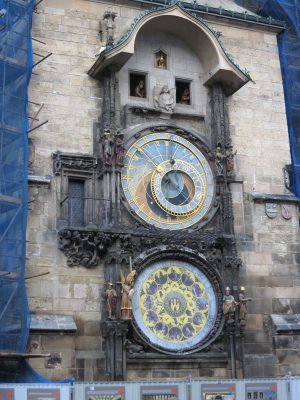 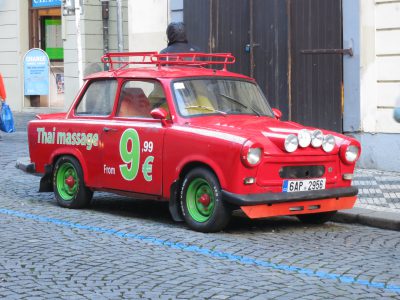 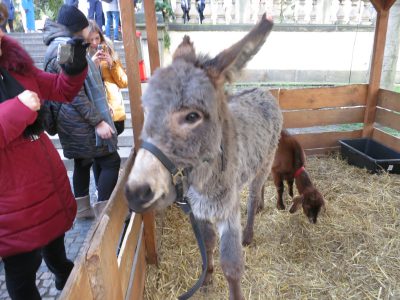 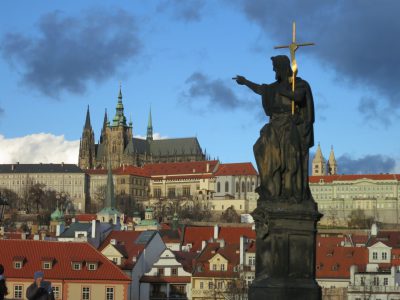 “The St. Vitus Cathedral is over there.” 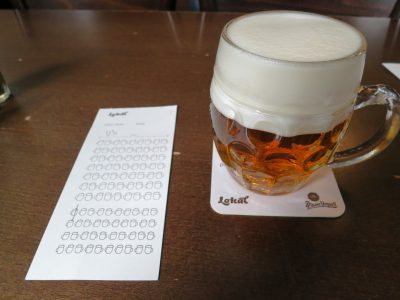 After 103 beers, you have to start a new tab 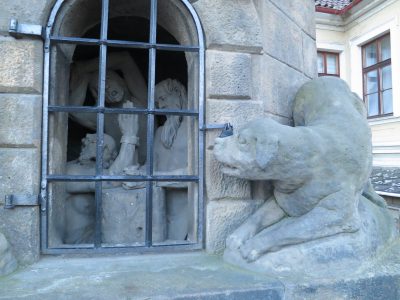 Prototype for Pirates of the Caribbean 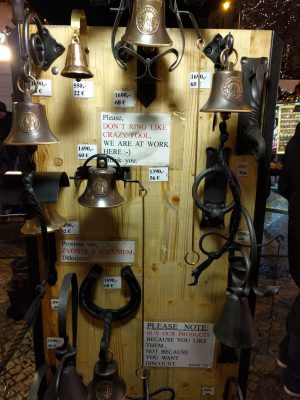 Al would ring like crazy fool, and then want discount. 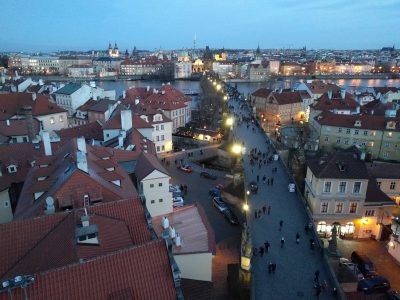 Charles Bridge in the Evening

We hadn’t heard as much braying as earlier in the week, but we knew Al was out there somewhere, so we decided to embark upon a Quest.

We started by driving off randomly with no real plan, and quickly found ourselves halfway up the mountain on a dirt road called Passo del Bandido. We searched high and low, but did not see anything that looked donkey-like, so we drove randomly some more.

We didn’t know where Al was, but we knew we were on the right path. 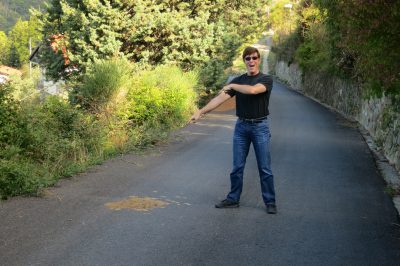 Eventually we found ourselves down a valley road with a truck blocking our way. No one was in the truck, so Lobo went to find the driver. We thought he was going to ask him to move the truck, but instead he asked him if he knew where the donkey was, making donkey noises to get his point across. The man directed us to a farmhouse/B&B down a long gravel road, but there was no indication of a donkey. Lobo knocked on the door and we talked to the proprietor, who spoke some English and told us that:

We set off to the other side of the hill, looking for Via Casette. If we’d heard any braying, we might have had an easier time, but Al was curiously silent, so we had to use our investigative skills and gut instincts. Working as a team, Lobo and I quickly lost track of Alcalde, who was using Google Maps. Lobo talked to some people in the post office, but they didn’t know what he was talking about, so we walked a little farther and then split up, circling around the village from opposite sides.

When we circled back to the car, Alcalde was waiting for us about 50 yards away, at the corner of Via Casette. We had parked within sight of it, and, as a team, we had managed to triangulate on it, each bringing our own individual skills to the effort. “The other side” turned out to be the other side of the valley, not the other side of the hill.

Working as a team, we walked down Via Casette until we saw a fenced area with a stable.

And there was Al. 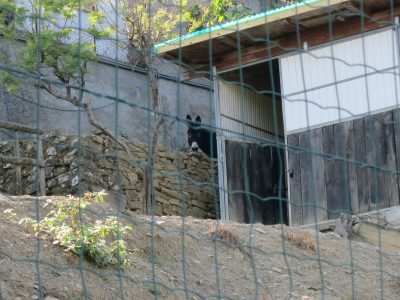