Yesterday I rented a Trabant station wagon and drove all the hell over Berlin.

The Trabant was the one and only car produced by the DDR, with pretty much the same design from 1963 to 1990. It had a Duroplast body, a two-stroke engine, and a whopping 26 horsepower. I briefly had mine up to 60 kph (36 mph). I don’t think it would have gone much faster. 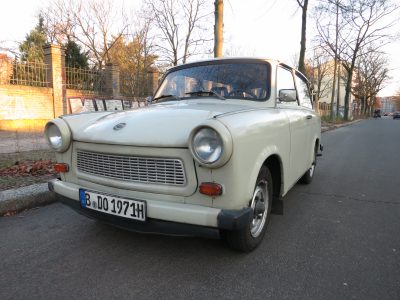 The two-stroke engine made it smell like my old Vespa, but the closest experience was probably driving the 1937 Oliver tractor on my grandparents’ farm. 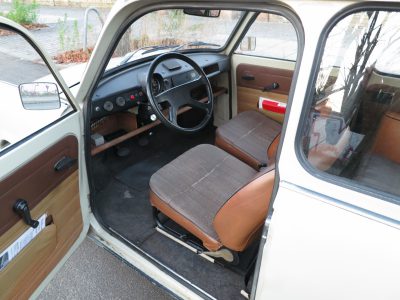 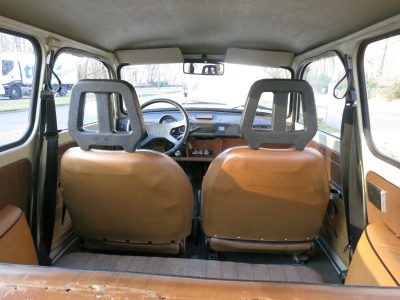 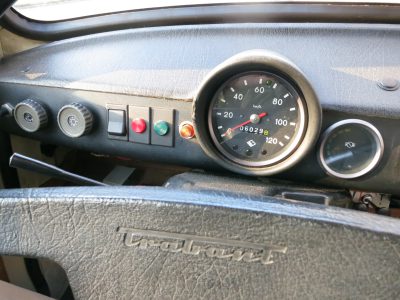 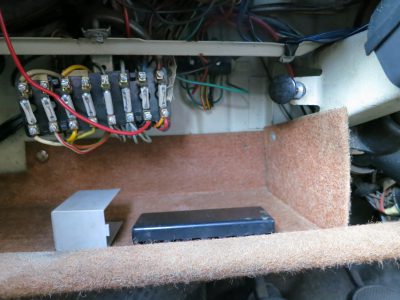 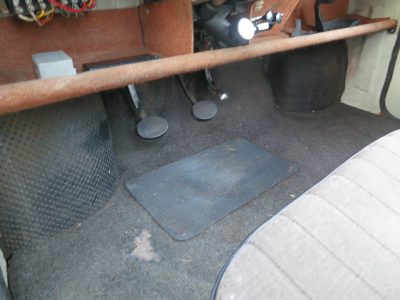 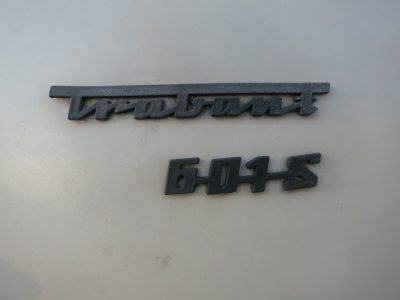