With Rangitoto in the Background. 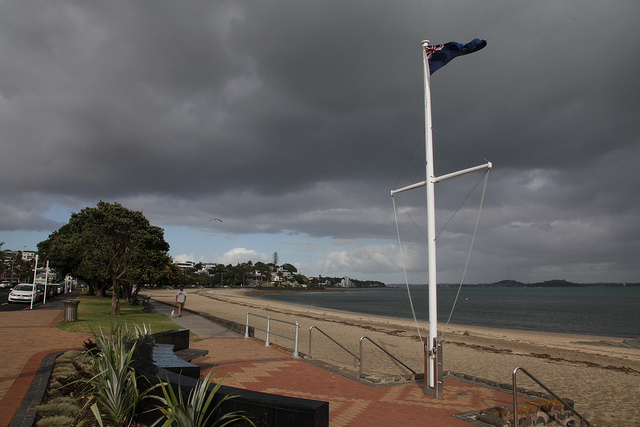 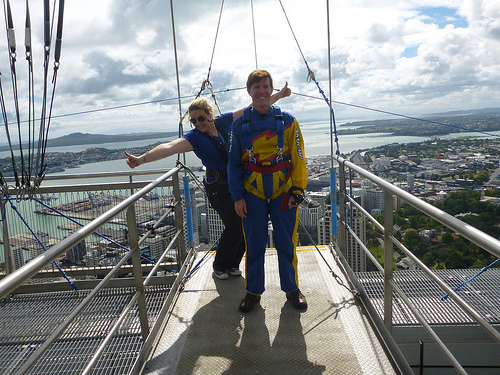 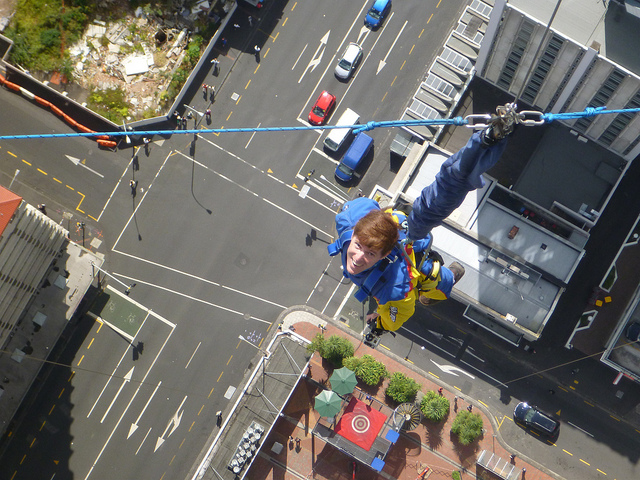 Took the ferry to Devonport and wandered around. Looked at stuff. Got some ice cream. It’s interesting how many of the plants are familiar: Moreton Bay Fig, magnolia, jacaranda, those spiky things that I don’t know the name of, and the ubiquitous agapanthus. 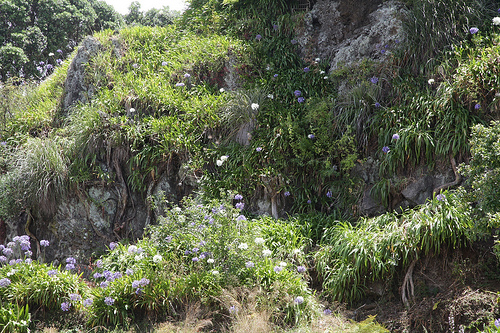 Took the ferry back. Did some other things. 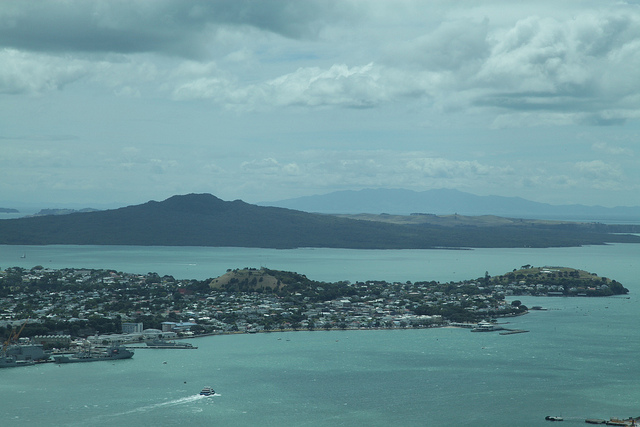 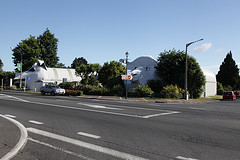 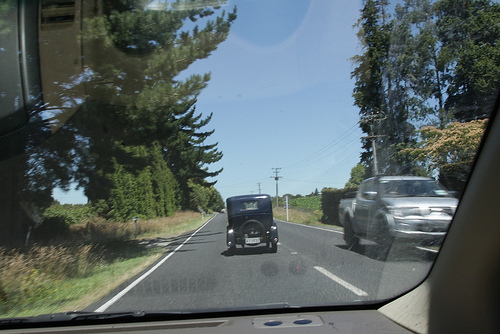